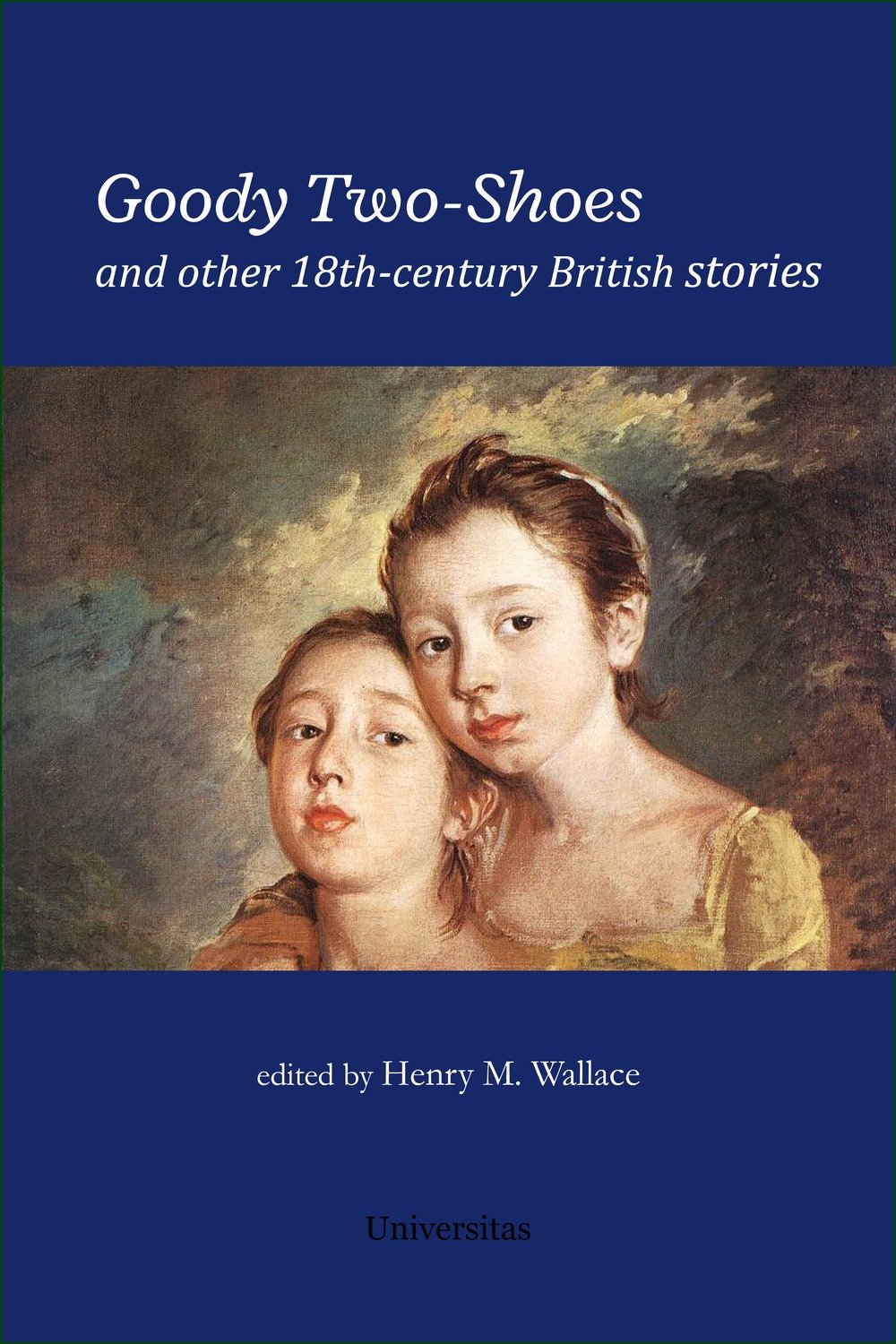 00019
C$35.00
374 pages, 6 x 9 75 b&w illus. Paperback Release Date:27 Nov 2017 ISBN: 978-1-988963-01-3
In stock
1
Product Details
The first collection of its kind, in an annotated and illustrated edition: 18th-century British short stories, some of which have never before been anthologized. Connoisseurs will partake in Humour, Mores, and Adventures of Gentlemen and Gentleladies in London and where so e'er in England and North Britain.

Short stories, as this anthology demonstrates, can help just as much, if not more, than novels and poems, to get a sense of the 18th century. They feature the same adventures of the body, the mind, or the soul that one finds in Robinson Crusoe, Pamela, or Tristram Shandy. The rake, the prostitute, and the bastard were the pitiful trinity of the social imaginary of the century. Most authors of the time were interested in all aspects of the task of “enlightening” and one has to understand their social and moral involvement in light of the disturbing realities of the era: slavery, gallows, deportation for the vagrant homeless, workhouses, highwaymen, pirates, and tens of thousands of prostitutes in London alone. Short stories of the 18th century thrived on chaos and on the freedom to experiment, which should make them quite appealing to today's readers.