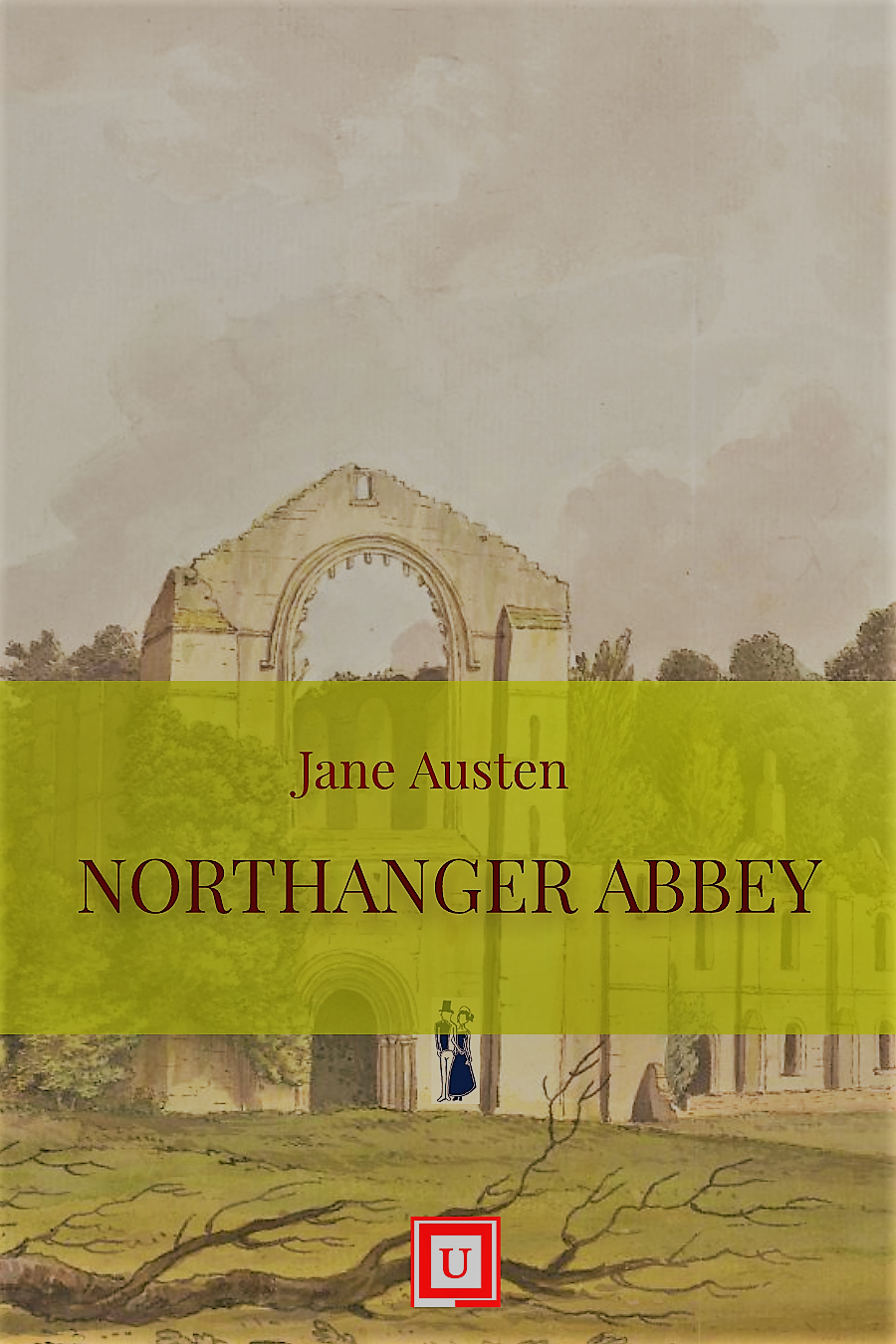 Jane Austen believed that women inhabit a Gothic world, not one as fantastical as Gothic novels present, but a world that is just as oppressive, terrifying and confining as any Gothic novel.

Late eighteenth-century society was established on the ideal of women inhabiting only the private or domestic sphere. The idealized home, the oasis from public concern, becomes a prison for any woman with intellect or ambition. Austen takes exception to this presentation of the passive, domestic woman.

In Northanger Abbey, she defines the conflicts that exist in society and in individuals; conflicts between reason and feeling, restraint and freedom, society and the individual.

Catherine Morland may be the heroine of the novel, but she is not really of central importance. Readers would have seen this character before: a naïve young woman, supposedly under the protection of a relative, arrives in a city and must make her way through social blunders and sexual advances in order to finally gain the attention of the hero. Catherine certainly fits this prescription: she is relatively unsophisticated, gullible and a veritable a tabula rasa. On the blank page that is Catherine others make their mark. Slowly she learns to read people and situations more clearly and, in the end, marries the eligible bachelor.

Austen completely rejects the idea of the delusional heroine and perfect hero. She redefines ‘heroine’ in this novel by rejecting the formula she inherited from previous novelists.

Northanger Abbey is about the ability to read both texts and people, and it is populated by characters who are good and bad readers of both. In typical bildungsroman fashion, Catherine must develop her reading skills and decipher reality and fiction in both novels and people’s representations of themselves. Austen attempts to defend the novel as a genre in this book, but she is also pointing out that the Gothic world is both feminine and real. (from “Introduction” by Sylvia Hunt)